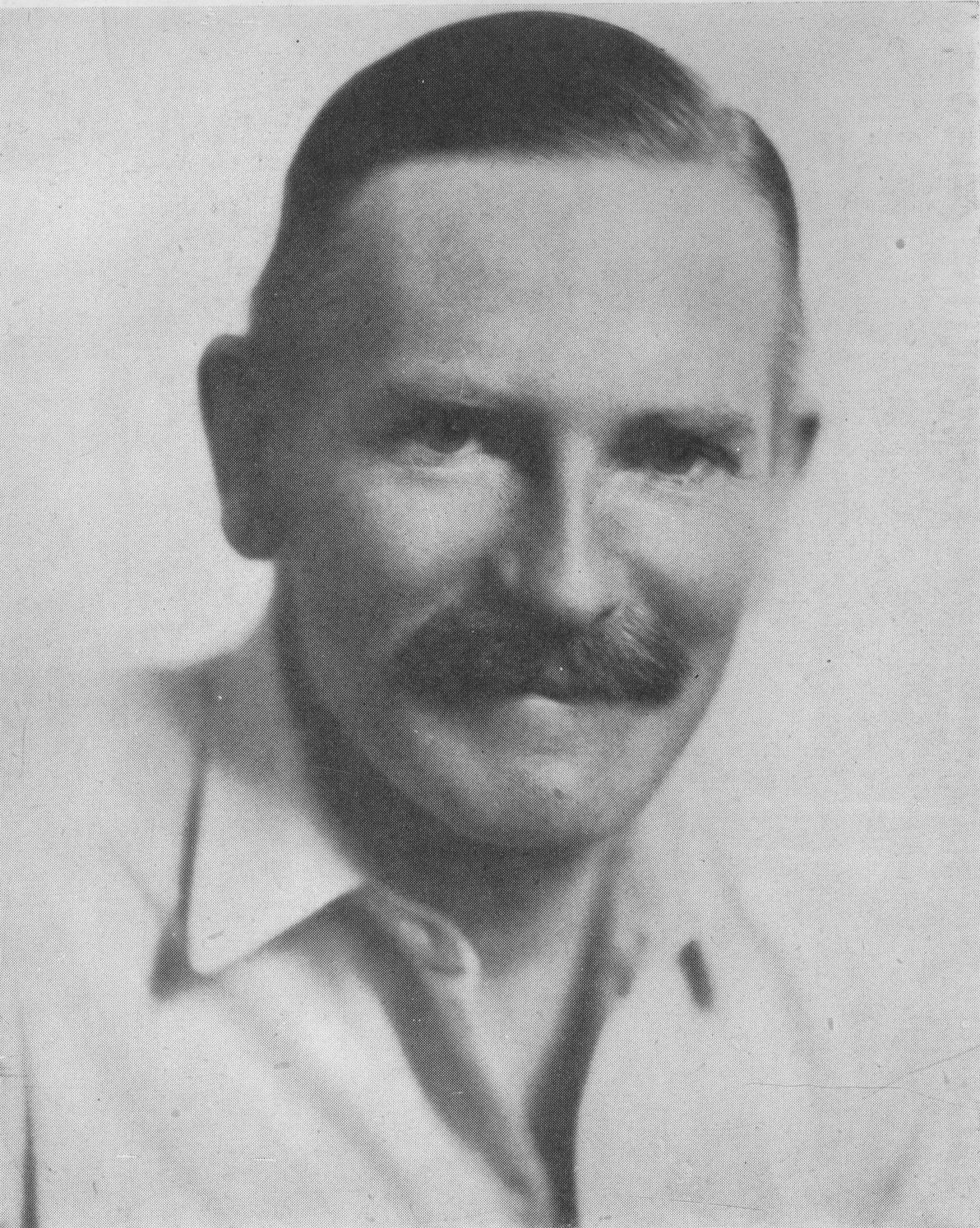 It’s January 2016 and I am now four months into a PhD, an adventure which a few years ago would have seemed extraordinary, if not straight-up improbable.  I started to write this post late after I had just got back from the Oxford Real Farming Conference and my head is spinning with the passion, enthusiasm, knowledge and inspiration offered over the two days. One of the speakers, Martin Wolfe, in a session on Agroforestry made the following point: that at the dawn of human civilisation and at the end of the last Ice Age there were six trillion trees on the planet and four million people. Now there are 7.4 billion people and three trillion trees. The statistic was that in 10,000BCE there were 1.5 million trees per person and now we have something close to 400 trees per person.

This point led to my one question to the speakers, in which I wanted to address the wider societal implications of those statistics. It is an important thing to progress the integration of trees and crops, as was the subject of the talk, but how to engage and involve the wider public – both rural and urban – with tree planting? The global statistics should make us take stock, but the extraordinary potential of even just a few of those 7.4 million people planting and protecting trees could be a cause for optimism.

At times the undertaking that I have begun in starting this PhD has made me wonder if choosing a historical subject like Richard St. Barbe Baker might leave me isolated, backward-looking and inactive; the polar opposite of the engagement, provocation and activity that I wanted to gain studying Landscape Architecture. The reality really is something else: by engaging with the life and legacy of this extraordinary man I know that I have a subject which will inspire, challenge and enlighten for years to come. Spending two days at the ORFC made me feel part of something bigger and it is some of the words and thoughts that came from that experience and that have been resurfacing in my mind that underpinned the reasons I chose to call this blog Radical Sylviculture…

Radical: from the first few readings of the work of Richard St. Barbe Baker I knew that there was something special, urgent and alternative in his message – something that connected to the kind of change that I would like to see in the world and the way in which I would like to participate in it. The sources may have been old books but the ideas were prescient and ever more relevant as I read on and connected them to what I see around me.

Sylviculture: the old English spelling and the vocation to plant trees which St. Barbe Baker most closely felt summed up a wider “tree sense”, slightly different in implication to the more distant and professionalised field of forestry and connecting to the quiet but extraordinary history of trees everywhere; silent but important reflections of our human culture.

Radical Sylviculture? Because trees grow slowly, and patience seems to be a radical virtue these days. Because what we might want from them – the myriad environmental functions they perform and the solace and sanctuary they offer – isn’t easy (or necessarily possible) to remake once lost, but best that we try.

Vocation is the last word because that was an idea that Colin Tudge started the Oxford Real Farming Conference talking about; Vocation as a calling: from farming to forestry and everywhere else besides.

Reading, writing and talking about St. Barbe Baker has given me some small sense of vocation. His was unchallengeable, and was most likely one of the many things that made him such an inspiring person. At the start of the year I am going to make this small stand to say that that vocation is a thing we need to recognise, cultivate and respect more (as well as trees).

Life has had a meander so far; the last decade has taken in a degree in Illustration, a few years working in the children’s books publishing industry, making art, making food and designing gardens, amongst other things.  Moving to Sheffield in 2012 was a big change – starting a MA in Landscape Architecture which gave form and direction to interests and passions that had never really before had an outlet.

I now find myself in the first few months of a PhD in the Landscape Department at the University of Sheffield looking at the forester and environmentalist Richard St. Barbe Baker.  This research led on from my MA dissertation on his work as it provided the perfect opportunity for me to explore the values and spirituality that underpin the sense of vocation to do right by the world around us.

The whole process has proved to be highly reflective and the motivation to starting this blog is to have a broader platform to record and reflect upon the issues connected with my life and research, separate to my thesis.  An integral part of Richard St. Barbe Baker’s appeal was his ability to transcend the boundaries that divide science and forestry from the wider public, and in doing so sought to bring about a culture where the importance of trees and forests was firmly placed in the wider consciousness.

So, there will be records of journeys, photographs, drawings, quotes, musings and other things to fill this little corner of cyber space.  Most of it will be about trees, in some way or another, but there may be some other tangents… I hope you enjoy.